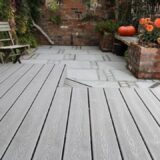 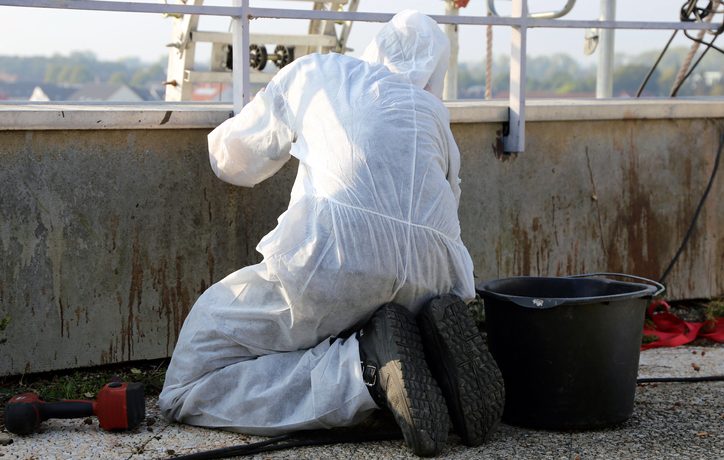 As technology has advanced, we have developed many products that were later discovered to be hazardous. Even today, scientists are discovering dangerous products that we did not worry about before. This is not a concern unless you find yourself involved with some of these materials directly. A major source of contact with hazardous materials is during demolition or removals on older properties. It is good to know what the potential dangers are so you can avoid being harmed by them. Here are a few of the more common problems.

Because it is impossible to know the components of materials when you are doing demolition work or cleaning up old properties, it is best to be as cautious as possible. A mask with a high level of filtration, gloves, and perhaps rubber gloves inside work gloves. Do your best to identify dangerous materials before you take them to a landfill, and if you are concerned, it is best to contact a disposal expert instead of taking chances.